The Battle for Broker 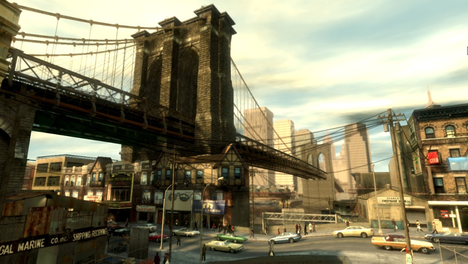 On the early morning of August 19thm 2013,
The Lost MC and LCM raged war against the Gigante Family and their alliances
over control of Broker, Dukes, and the Airport.
Most of the fighting took place in Broker, at the Gigante's club,
as well as Francis International Airport.

After seven hours of battling throughout a freemode and three TDMs,
the Lost MC and LCM were victorious.

CommunistApe captured the majority of the battle, and one can witness the slaughter below.
They fought well, but the Gigantes time in the spotlight is coming to an end.